Example: Internet of Things with LogicMachine 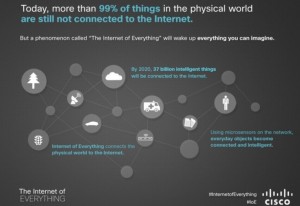 The Internet of Things (IoT) is the interconnection of uniquely identifiable embedded computing devices within the existing Internet infrastructure. Up to now most of the things we rely on in our daily life and business, like machines, sensors, appliances, shopping carts, need to be run with human intelligence in order for them to function well. This is changing very fast now as IoT enables enhanced way of working and living by equipping things with brain.

What is happening on the market?

Nowadays there is a huge influence of money in what we call automation: 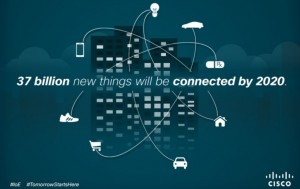 Why “Internet Machines”?
Here keyword is Internet – for more than 20 years after the last economic crisis the growth driver of the global economy is Internet and related products and technologies. And now it is decided to build another Internet, but this time Machines not Human. You would ask Why? Because now the count of people is much less than machines! It is a tremendous market for economics with huge capacity. 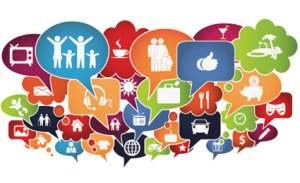 E.g. by integrating energy consuming devices like bulbs, power outlets, televisions etc. in IoT, it is possible to make them communicate with the utility company in order to effectively balance power generation and supply.

E.g. the equipment in a factory is able to share the data with the cloud. The company can improve its operations by analyzing this received information.

Fight of devices VS Fight of ecosystems 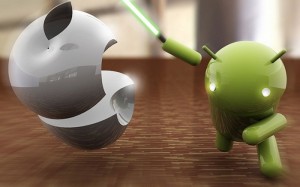 With LogicMachine we have made this ecosystem